Photo: Chris Birch (Arenacross UK)
Chris Birch (aka Swampy) has been considered for years to be Britain's number one freestyle motocross rider. He has a great reputation in the business and in June 2011 confirmed that status as British number one by winning the Bolddog FMX British Championship! 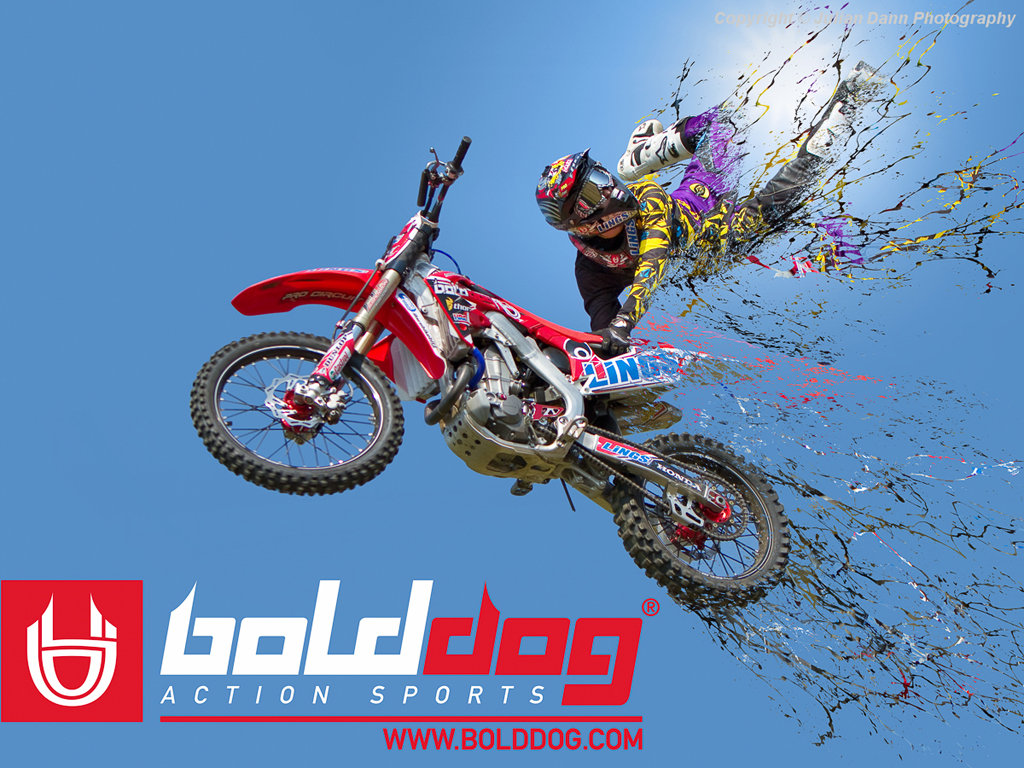 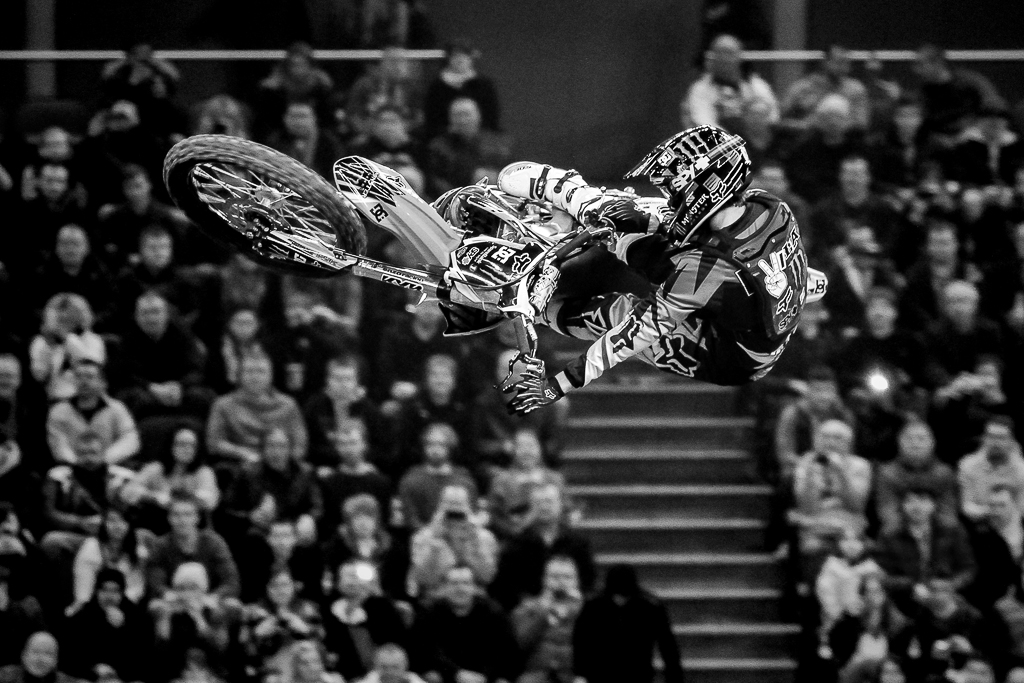 Photo: Andre Villa
Andre Villa, from Norway started riding MX at the age of four. After 15 years of motocross, he switched to FMX 2001 and tuned pro in 2004. Andre has since gone on to win many international events.

Photo: Jamie Squibb
Jamie has been riding since the age of 6. After a few years of motocross, he turned his attention to FMX (Freestyle Motocross). After winning three British FMX Championships and three NASS events, he formed Squibbfreestyle. 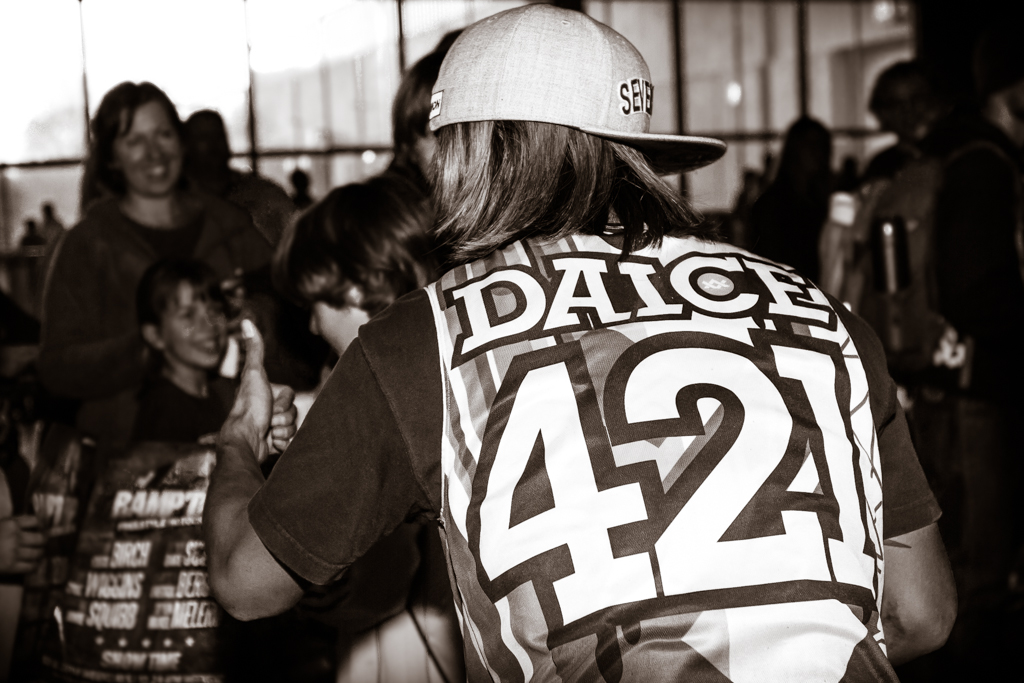 Photo: Daice Suzuki
Daice Suzuki, from Fukushima, Japan. Started motocross at the age of 3 got his first dirt bike at the tender age of three before his career in FMX. He is one of the best riders to come out of the Japanese FMX scene and is a member of the notorious MX-Virus Crew. 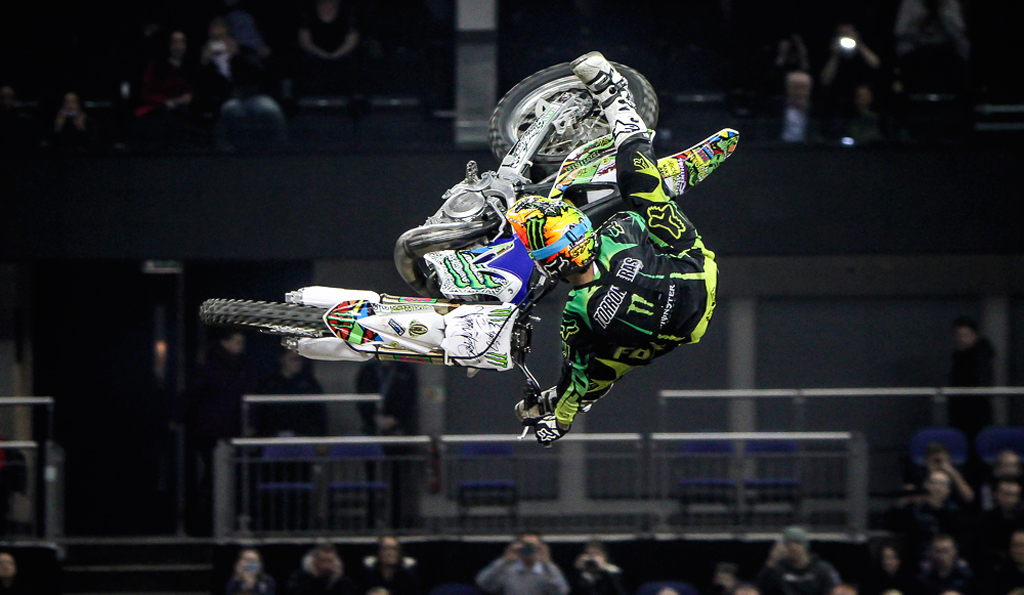 Photo: Edgar Torrontenas
Edgar Torrontenas, from Cardedeu near Barcelona, Spain started racing MX in 1987 before switching to FMX in 1997. Competing in many international events including Red Bull X-Fighters, Masters of Dirt and X-Games, Edgar is regarded as one of the freestyle's greatest performers.