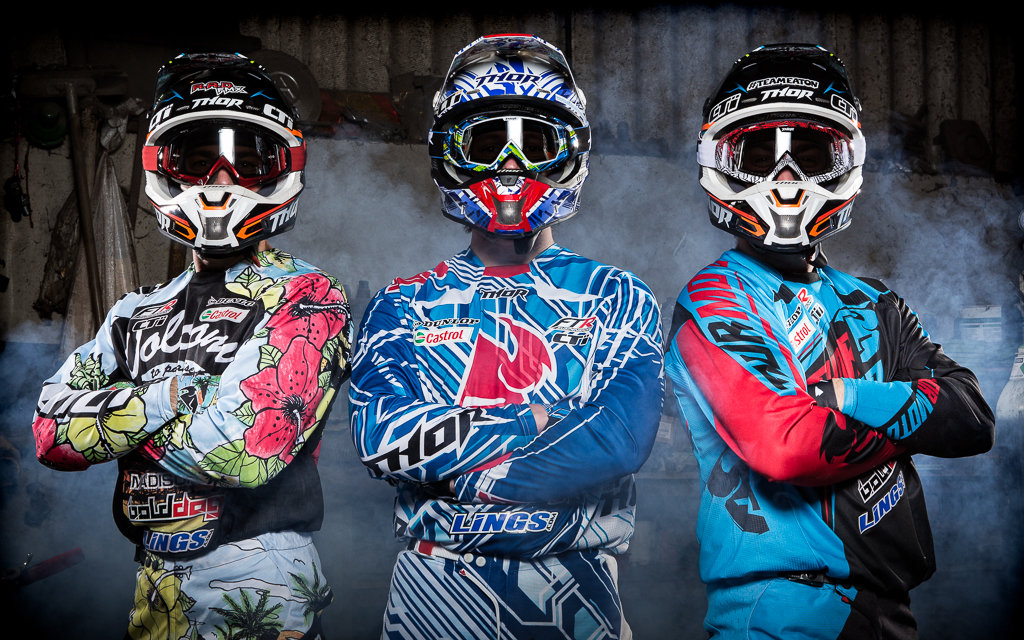 Julian is working along side Bolddog Action Sports as the official photographer.

As well as providing FMX photography, we look forward to working with the Bolddog team on future projects.

Traditionally, and for the past eighteen years, the Bolddog Lings Freestyle Motocross Team have been travelling the UK and Europe performing mind blowing shows in font of both live and TV audiences. The team perform at over 50 events live each year including Motorsport and TV Shows.

The team have been working in Europe both in Holland and France. They also perform demonstrations such as the Royal Welsh Show, Royal Cornwall Show, Three Counties Show, British Superbikes, MCN Motorcycle Show, Top Gear Live, Arenacross UK and many more. The team also have an impressive list of TV appearances including performing with Chris Evans on Channel four’s Famous & Fearless and Britains Got Talent.

Bolddog Lings FMX Team have developed the largest, most advanced truck ramp landing systems in the industry, launching the riders into the skies to perform their array of tricks. The high tech mobile ramps enable a performing arena to be set up in just a few minutes. This makes it possible for the general public to view one of the most spectacular sports in the world at a local event - traditionally, Supercross arenas and Freestyle Motocross demos were constructed using earth take-off and landing ramps, which take days to build! 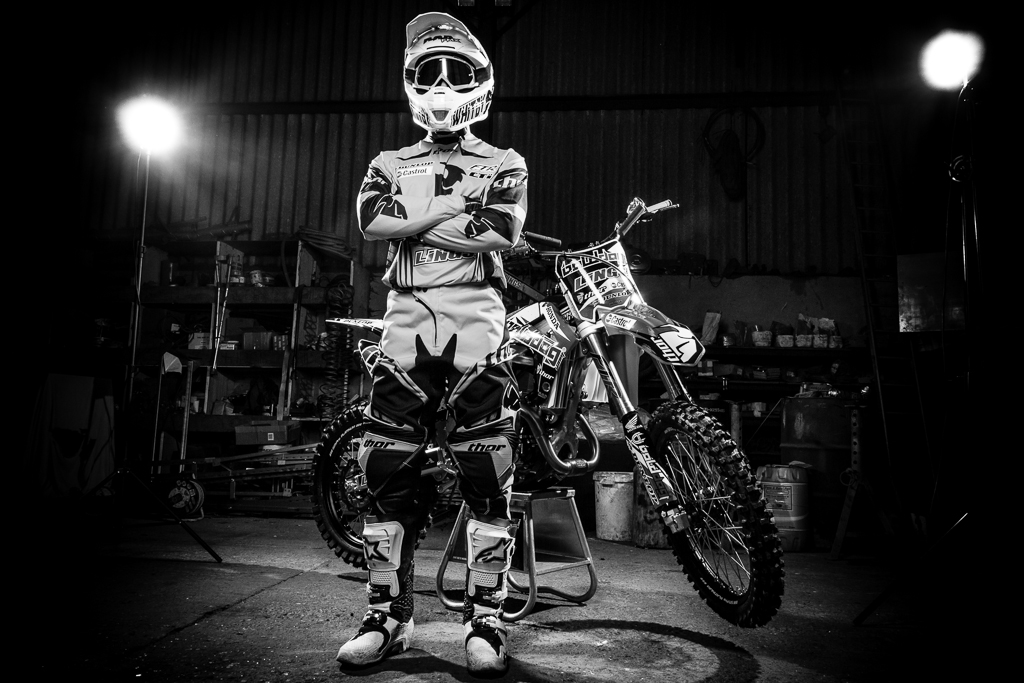 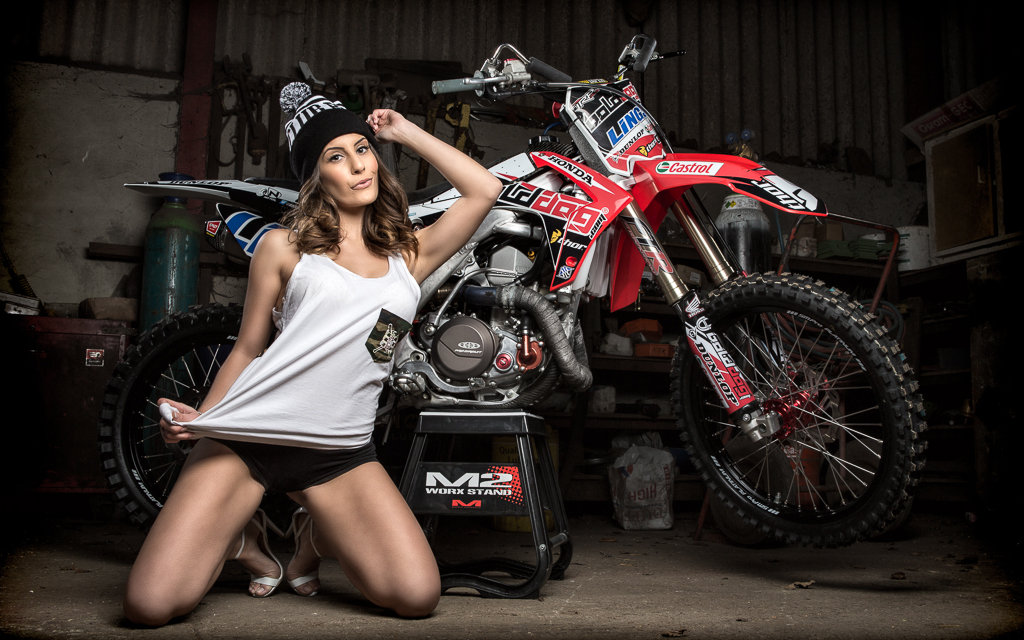 The show features the UK’s top ranked freestyle motocross riders, incorporating the latest heart stopping tricks as usually only seen on TV. The team set the standard 18 years ago and now continues to push the boundaries of FMX and lead the way for all motorcycle display teams. 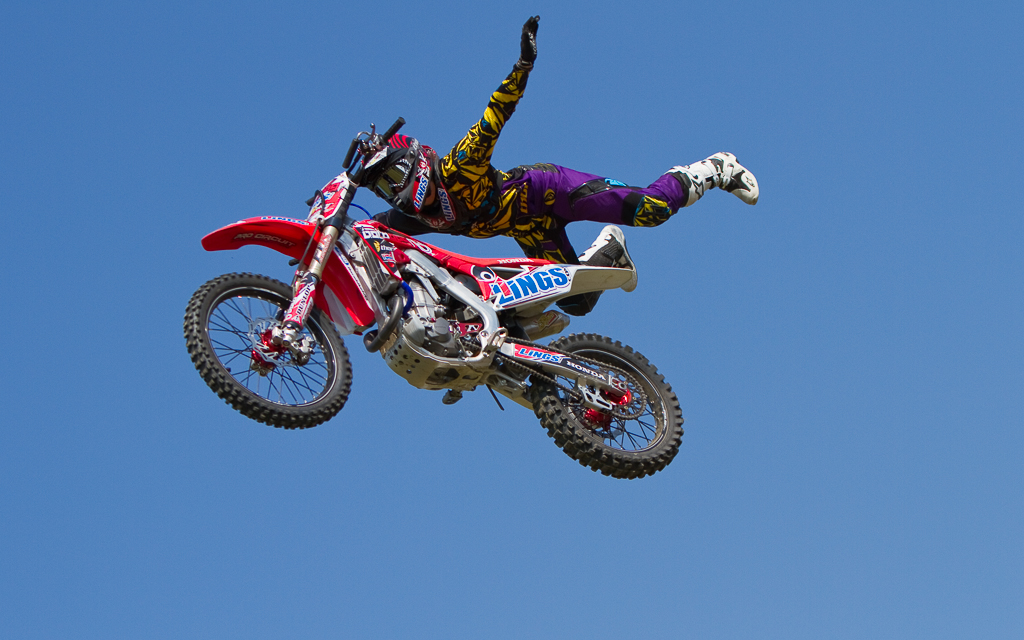 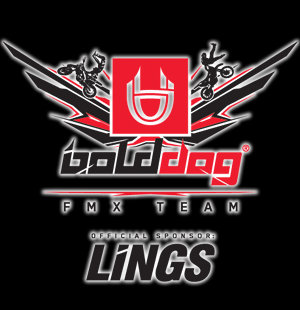 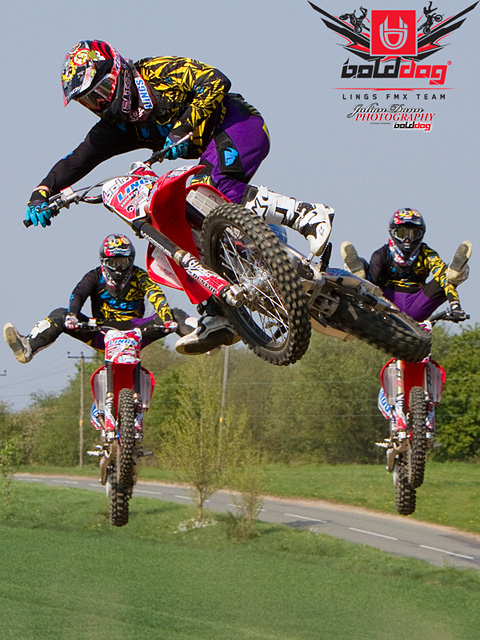 Use the arrows to scroll through the images.